The film tells the origin story of John Kelly (aka John Clark), a U.S. Navy SEAL, who uncovers an international conspiracy while seeking justice for the murder of his pregnant wife by Russian soldiers. When Kelly joins forces with fellow SEAL Karen Greer and shadowy CIA agent Robert Ritter, the mission unwittingly exposes a covert plot that threatens to engulf the U.S. and Russia in an all-out war. 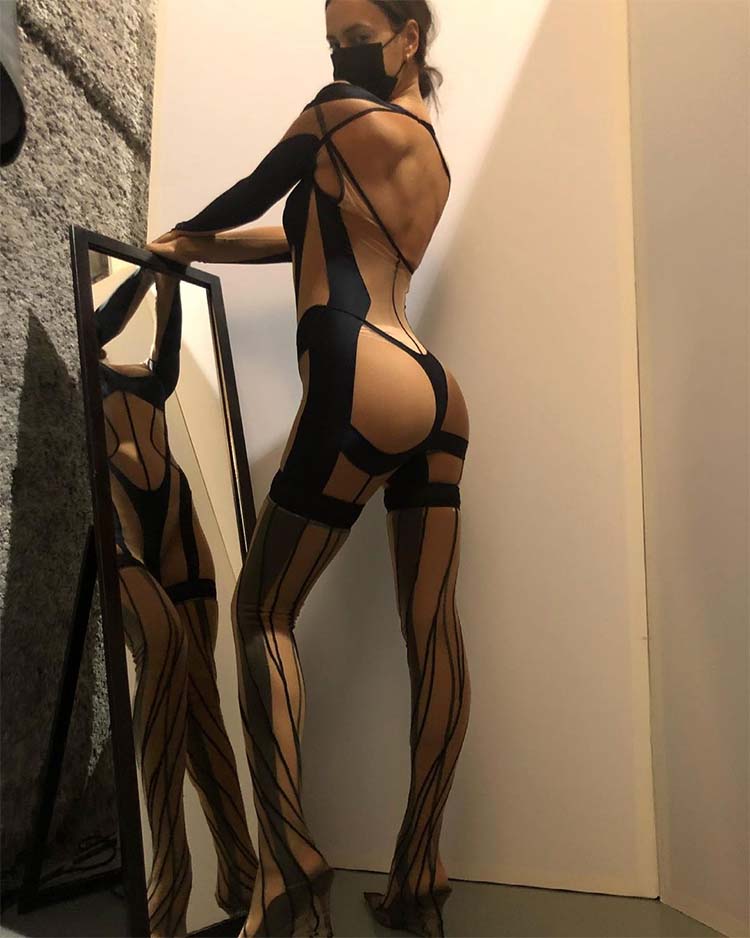 I know it’s been a while since we’ve gotten any new updates from Russian model and actress Irina Shayk, but here she is inducing a serious drool-fest. Enjoy and don’t forget to share this with other perverts like yourself. END_OF_DOCUMENT_TOKEN_TO_BE_REPLACED 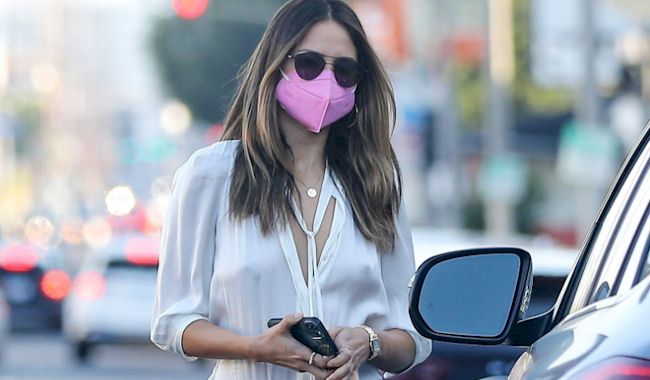