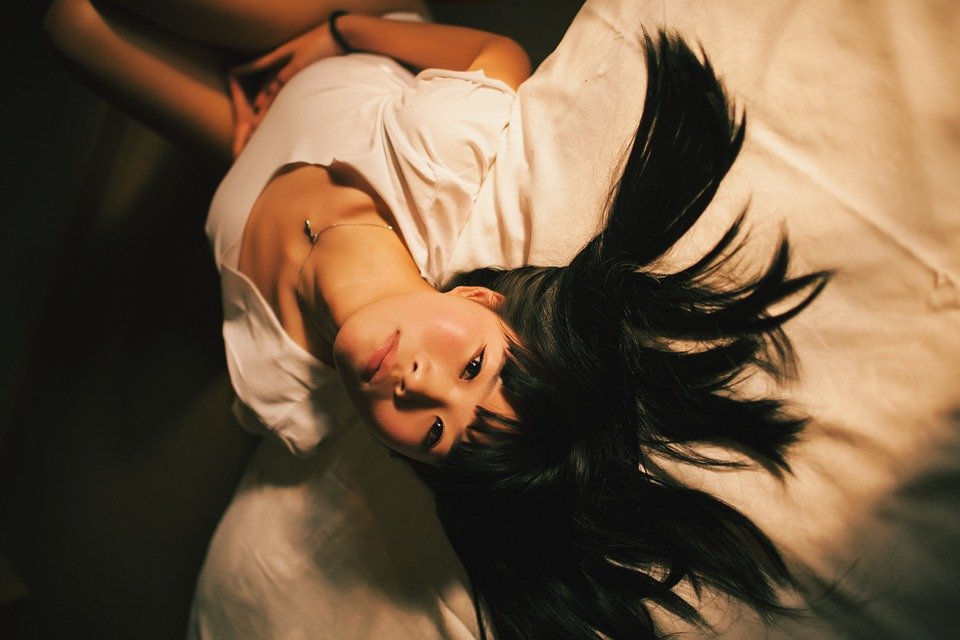 There sure is! What might surprise you is that it isn’t all that different from any other type.

Why it’s Not Just for Women