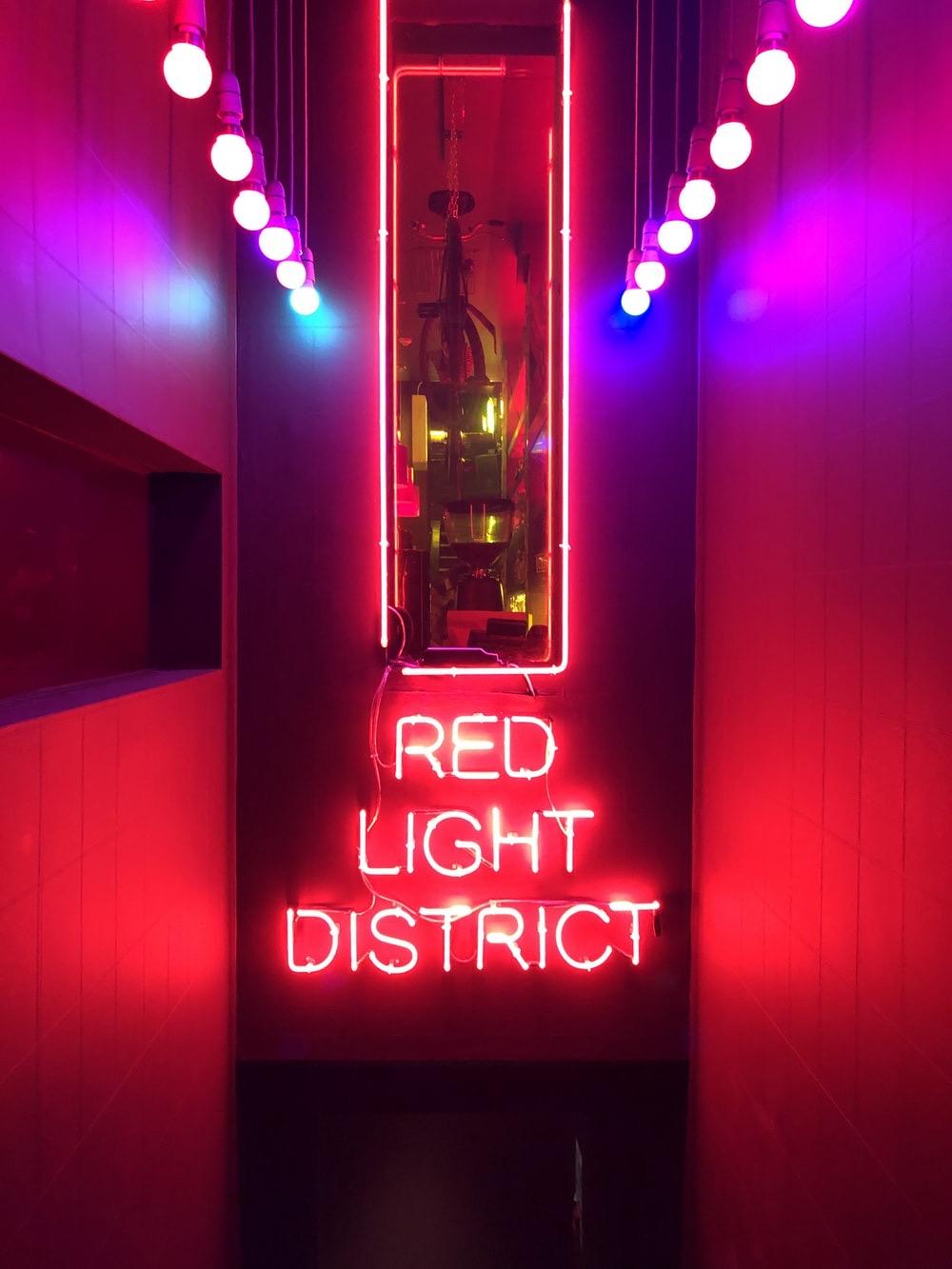 While both are sex workers, escorts and prostitutes in Amsterdam have very different skill sets and abilities. Would you know the difference?

Amsterdam has long been the most sought out destination for those who have a bit of a wild side. From legalized cannabis cafes, and psychedelic truffles, the city has become a playground for earthly delights. And Amsterdam escorts girls are no exception.

But what is it about these incredible men, women, and trans professionals that is so incredibly enticing? And what sets them apart from the beautiful and talented prostitutes that the city also offers? Take a peek and find out exactly what sets escorts apart from prostitutes, and what makes Amsterdam such an incredible place.

Escorts, in a nutshell, offer their clients a more discreet and personally tailored service than that of prostitutes. While both perfections are perfectly legal, each one is required by law to pay taxes, verify that they are of an eligible age, and have a right to work within the Netherlands. Any business that houses the workers, such as brothels or gentlemen’s clubs, must comply with strict regulations, same as any other business would be subjected to.

This is largely because Amsterdam has had a long history of favorable laws regarding sex work. Since the 1800’s the city has been dedicated to ensuring the absolute safest working environment for escorts, prostitutes, and their clients. Ensuring that sex workers are provided with appropriate medical care and legal representation. These professionals also have a number of different representative organizations that are affiliated with either occupation.

So while representation, and legal status are almost identical between the two factions, escorts and prostitutes offer different services. Escorts are often considered to represent higher class clientele, often because these women, men, and trans or nonbinary individuals are hired for entire evenings or weekends. While more expensive, an escorts services also expand past just sex work. They also provide companionship to their clients. Having the freedom of scheduling that allows for their clients to take them out on dates, or for the escort themselves to provide out-call services.

And The Best Prostitutes Aren’t Escorts

Prostitutes, on the other hand, are one of Amsterdam’s most famous attractions. Most prostitutes of the city operate out of Amsterdam’s famous red light district: De Rosse Buurt. In fact, it’s actually considered illegal for a prostitute to offer their services outside of this area. The district is bright and vibrant, with any number of incredible things to see. Sex Shops, Brothels, extraordinary bars and even museums line the thin streets of the district, where windows are brightly colored and filled with beautiful sex workers, becoming anyone who is interested to come and enjoy their talents.

Which is something you would rarely see an escort doing, as “Window Prostitution” as it is called, is a type of advertising that only prostitutes enjoy. Escorts are often found via online directories, advertisements, and agencies. Prostitution doesn’t seem to have the same insidious taboo in Amsterdam as it does in many other places around the world— instead it is a legal and somewhat respected occupation within the city. Which should come as no surprise to anyone who is familiar with the Dutch lifestyle, as it’s common to value honesty, and there are few criminalization’s of carnal delights, whether that be enjoyments of the flesh or even psychedelic experiences.

The Importance of Normalizing Sex Work

What Amsterdam has shown many, is that sex work doesn’t need to be villainized. Allowing for friendly and supportive regulation not only improves the greater economy, but also provides a safer working and living environment for sex workers themselves. As any sex worker must prove legal eligibility to work, as well as provide age verification, it is unusual to find a sex worker in Amsterdam that is underage or involved in illegal sex trafficking.

More than just a safe environment to work in, normalizing sex work has also allowed sex workers to apply for mortgages and loans, legitimizing their incomes and creating the same quality of life that anyone should be able to reasonably expect. Excellent healthcare practices help to ensure that both the sex worker and their clients remain safe and healthy, with no public condemnation when seeking treatment for illnesses.

Sex work, like death and taxes, is an inevitability of society. It has always been a part of human existence, and most likely always will be. To remove taboos and create a supportive framework within our legal structures will be the only way to better remove the violence and criminality from the list of occupational hazards. Maybe we should all take a page from Amsterdam’s book and begin to look a little more softly at the enchantments that life holds, whether or not we are interested in them ourselves.