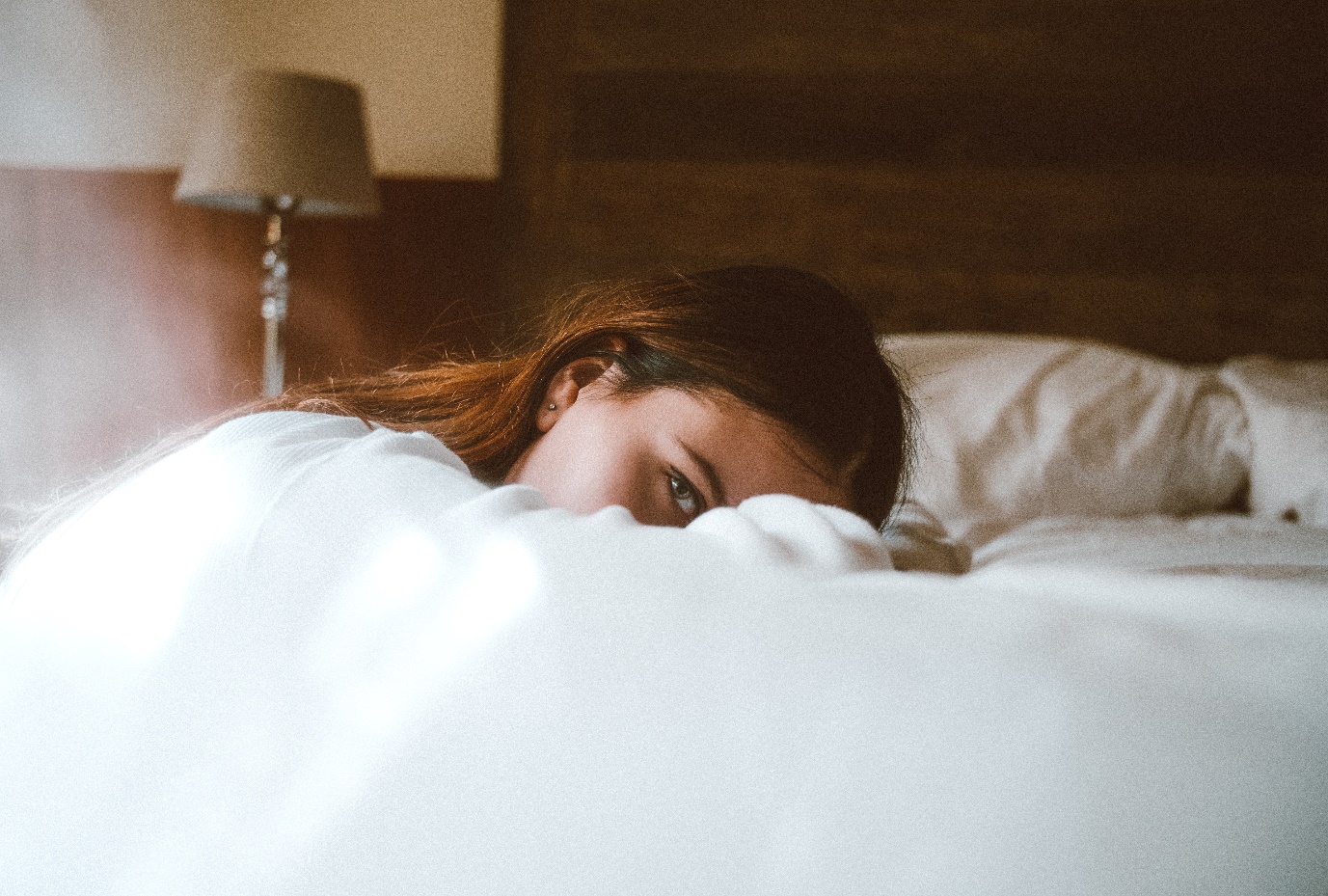 But if you genuinely think she might (just possibly) be up for the idea, it’s definitely something you’ll want to bring up.

It is, undoubtedly, one of the most awkward and difficult conversations to attempt to have with a romantic partner. You’ve no idea how she will react, so you’re heading into uncharted territory.

On the plus side, there are ways and means to go about the whole thing that are less likely to backfire than others. If you’re determined to get the conversation of the reasons brought up and would prefer it not to be a disaster, here’s how to go about it:

Bring it up hypothetically

Focus on her wants and needs

It should be you who insists on setting ground rules before anything takes place, so that she takes confidence in the fact that you’re not planning to rush into things without taking her feelings into consideration. The ground rules you set need to be mutually amicable, based on the limitations of what you are both willing to do, and willing to let each other do. If there is anything whatsoever that she says is off-limits, don’t try to convince her to let you do it.

Give her time to think about it

One of the best ways of drawing the whole thing to an unsuccessful conclusion is to attempt to rush her into making a decision. This is the worst thing you can do, as ensures a complete lack of consideration and respect. Again, you’re supposed to be making it sound as if the whole thing is for the benefit of you both. By giving her as much time as she likes to think about it, you give the impression it’s not such a massive deal, and she’s more likely to say yes (eventually).

Last but not least, the simple fact of the matter is that she may say no. She might reject the idea outright, or appear to be giving it genuine thought, only to disappoint you further down the line. Whatever the outcome, you need to respect her decision. A threesome only works when all three of you are equally into the idea, and have consented to what takes place. If she says no (or gives the impression that she is not into it), then the answer is no…end of story. No begging, no pleading, and no attempting to convince her to do something she clearly does not want to do.